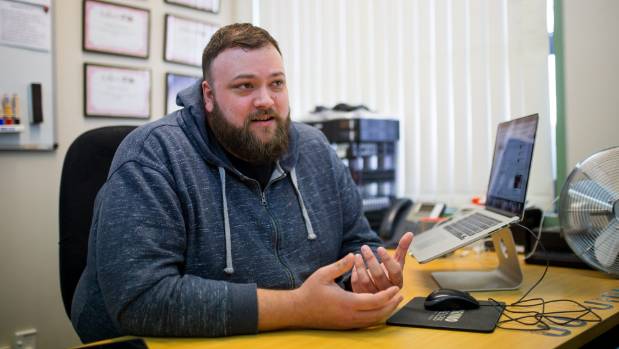 Some of the most remote homes and businesses in Taranaki will soon have access to the fastest internet available - wireless broadband.

Internet service provider PrimoWireless has been named the Wireless Internet Service Provider for the region after winning a bid for the Government's second phase of the Rural Broadband Initiative (RBI) - a $150 million package to pay for connecting rural areas to the internet.

Matthew Harrison, PrimoWireless managing director, said the RBI funding would mean another 300 people in North Taranaki, including Tarata, Tongaporutu and Ahititi, could be be connected to the internet by mid 2020.

Telecommunications Minister Simon Bridges announced PrimoWireless as the Wireless Internet Service Provider for Taranaki, making it responsible for connecting homes, farms and businesses over a broad area that includes remote and difficult terrain.

This appointment is part of a $150 million funding package for telco companies to partner with the Government through Crown Fibre Holdings Ltd to bring better broadband and mobile services to an increased number of under-served rural areas, businesses, homes and tourists in New Zealand.

Through the initiative, PrimoWireless has successfully negotiated with Crown Fibre Holdings for funding to develop and grow Taranaki’s rural broadband network, this for the first time gives PrimoWireless and other wireless ISP’s the official recognition that the broadband they provide is an excellent alternative to traditional copper and fibre based services.

MD of PrimoWireless – Matthew Harrison said, “Many of New Zealand’s wireless ISP’s including PrimoWireless have traditionally flown under the radar of the telco sector, we are well known locally, but less so nationally - so it’s incredibly satisfying to see that so many WISPs have been entrusted with parts of the government’s latest RBI2 initiative.”

PrimoWireless was established in 2006 to provide wireless broadband services to remote Taranaki communities. Initially PrimoWireless was developed as a solution to help rural Taranaki people and businesses who struggled to get access to fast broadband services. Knowing that wireless is the fastest broadband technology available to the rural community, IT specialist and managing director Matthew Harrison, set about building PrimoWireless' network from the ground up. As a result, PrimoWireless' customers are now enjoying the full benefits of connecting to Taranaki's only locally owned and operated Ultrafast wireless network.

PrimoWireless provides both wireless and ultrafast broadband services (UFB) to thousands of business and rural customers in and around the Taranaki region. The grant funding investment by the government and substantial additional investment from PrimoWireless will allow us to upgrade our existing network and build new sites that will expand broadband coverage to even more rural and remote internet users who are desperately in need of modern broadband connectivity. 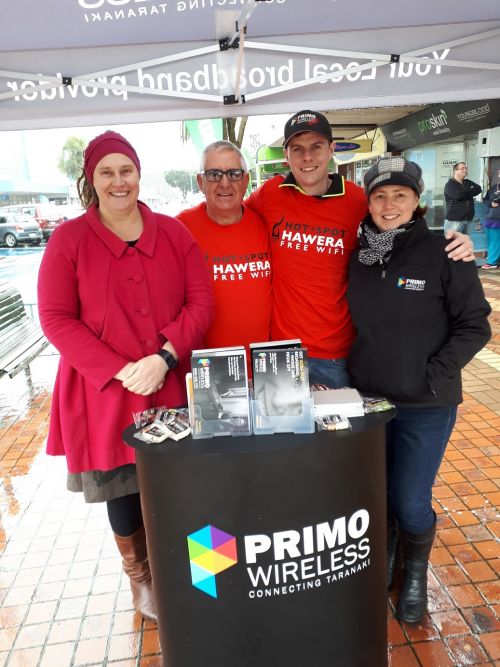 Hawera – the ‘breath of fire’, certainly has a history of being a hotspot!

Well now it can add digital hotspot to that reputation. Hotspot Hawera, free Wi-Fi throughout the town CBD was officially launched on Saturday 22 July.

the Hawera Community Board and PrimoWireless. 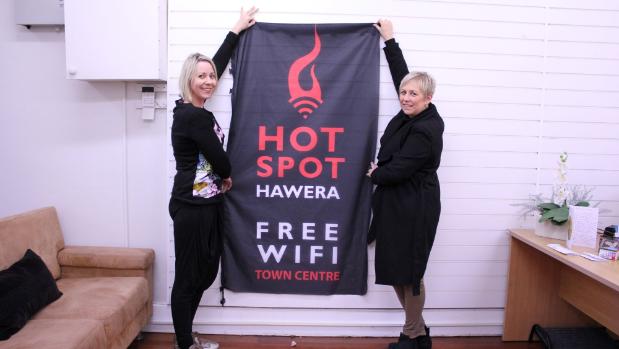 Townspeople and visitors alike will no longer have to gather at the Hawera Library for internet access - the CBD is getting free wi-fi.

The Hawera Hot Spot, intentionally named after Hawera meaning 'breath of fire', will give the town access to free wi-fi along the length of shops on High Street.

A group of New Plymouth students have been testing wi-fi signals with an eye to making a plan for installing a wireless network.

About 25 Year 12 and 13 students have been taking part in Project Wi-Finding, a three-day workshop on testing wi-fi connectivity, run by Massey University and Primo Wireless. 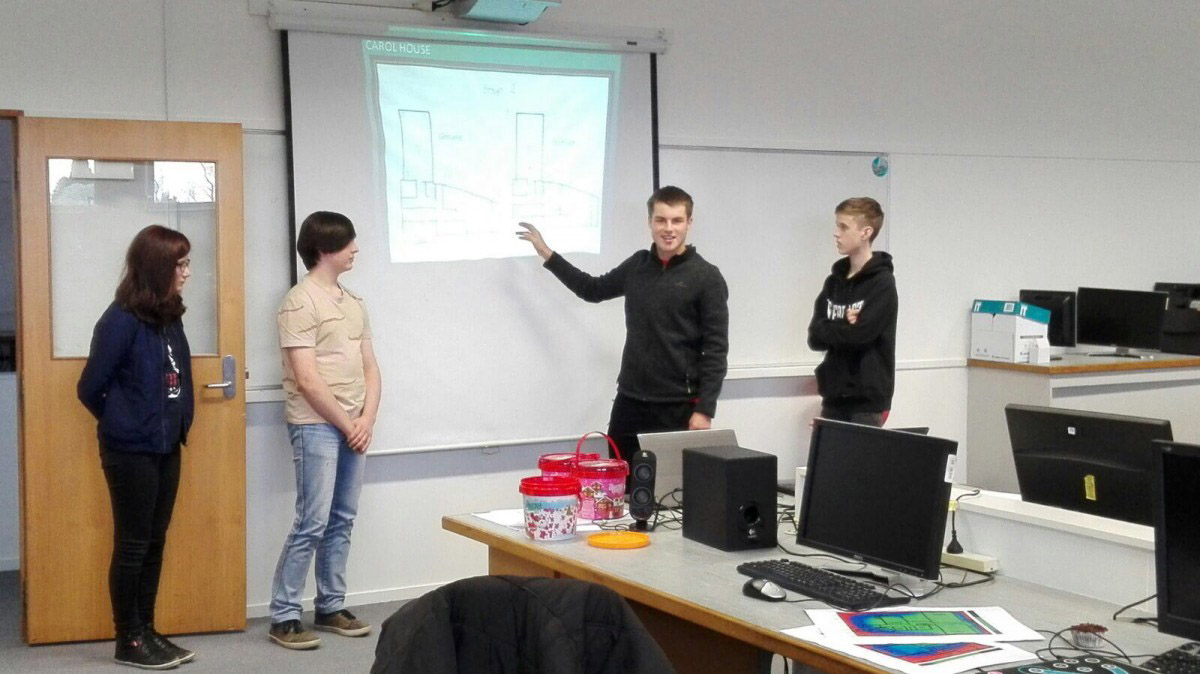 The first week of the school holidays saw 30 Taranaki students take on solving Internet connectivity issues in their own backyard.

Our normal office hours are:

9am till 5:30pm, Monday to Friday. (Closed on all Public Holidays)